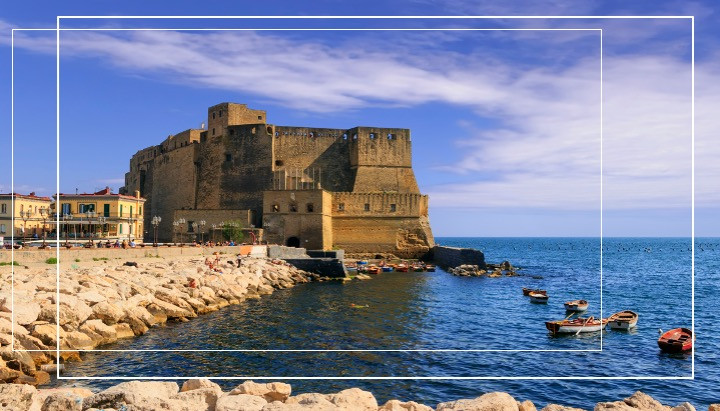 Did You Know? The integrity of Naples might depend on an egg!


It is said that Virgil the Latin poet who wrote the Aeneid, and who lived in Naples for a long period of time was also a magician. Apparently he had placed an iron cage with an egg inside a carafe full of water in the basement, the cage hung on a beam in a secret room of Castel dell’Ovo.

Legend has it, that if the egg were to break one day not only would the castle collapse, but it would have tragic repercussions for the whole city.

In reality, the room has never been found, despite the fact that the castle has been inspected several times. There was a period, under the reign of Joan I, in which the castle suffered a lot of damage and the people believed that the egg had broken. So, to avoid alarmism, the Queen was forced to declare that she had replaced the egg.

Naples is rich in mysterious and enchanting tales where reality and fantasy often merge. Immerse yourself completely in the culture and history of Naples by checking our experiences, ‘THE TALES OF NAPLES’ and ‘SAN SEVERO CHAPEL’. An expert storyteller will guide you through the myths and legends of Naples!
DISCOVER ALL STORIES
COMPANY PRESENTATION 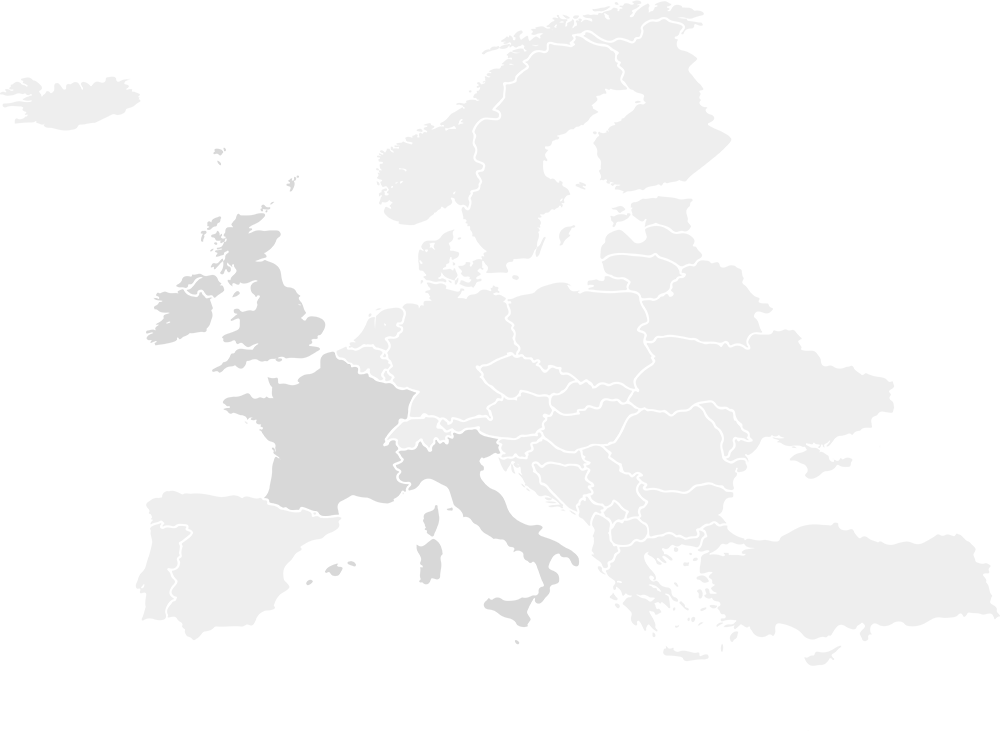